Since 1989, East View Information Services has been providing high-quality information products and services in native and translated foreign languages to a wide variety of academic, commercial and government customers throughout the world. They are at the core of East View’s service to you.

The Middle East’s dynamic social, political and economic situations are often the most interesting to the libraries, students, analysts and researchers you serve. East View offers a rich selection of resources that are both varied and timely—including fugitive serials from Afghanistan, British colonial dispatches in breathtaking detail, classical e-books from Egypt, and Iranian think tank research. Starting with print resources from Turkey, Iran, and Egypt in 2006, we've expanded our offerings ever since.

In 2018 East View partnered with Stanford Libraries and the Hoover Institution Library & Archives to digitally preserve and make more accessible thousands of original print newspaper publications collected by the Hoover Institution and now housed by Stanford Libraries. Launched as the East View Global Press Archive®, many digital archive collections have already been released, including Cumhuriyet and Al-Ahram, with more to come. East View has also partnered with the Center for Research Libraries to produce several collections for the Global Press Archive, including an Open Access collection of historical Middle Eastern and North African newspapers and coming soon, a collection of in-copyright newspapers from the Middle East.

East View is committed to sourcing uncommon information from extraordinary places supported with exceptional service, continuing traditions started over thirty years ago. We look forward to serving you. 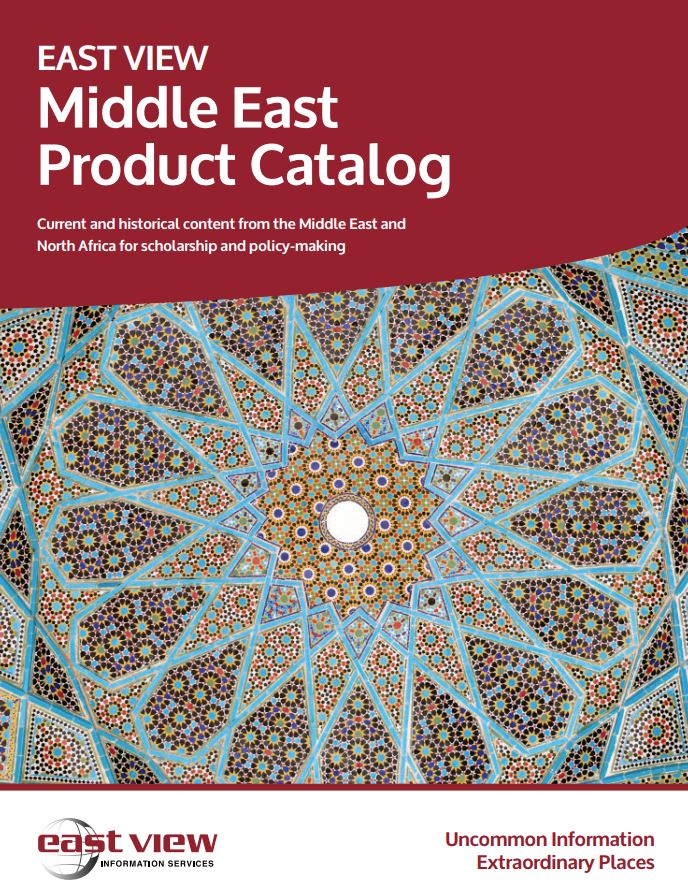 double-click to edit, do not edit in source

Vote For This Application
Thanks to our Sponsors 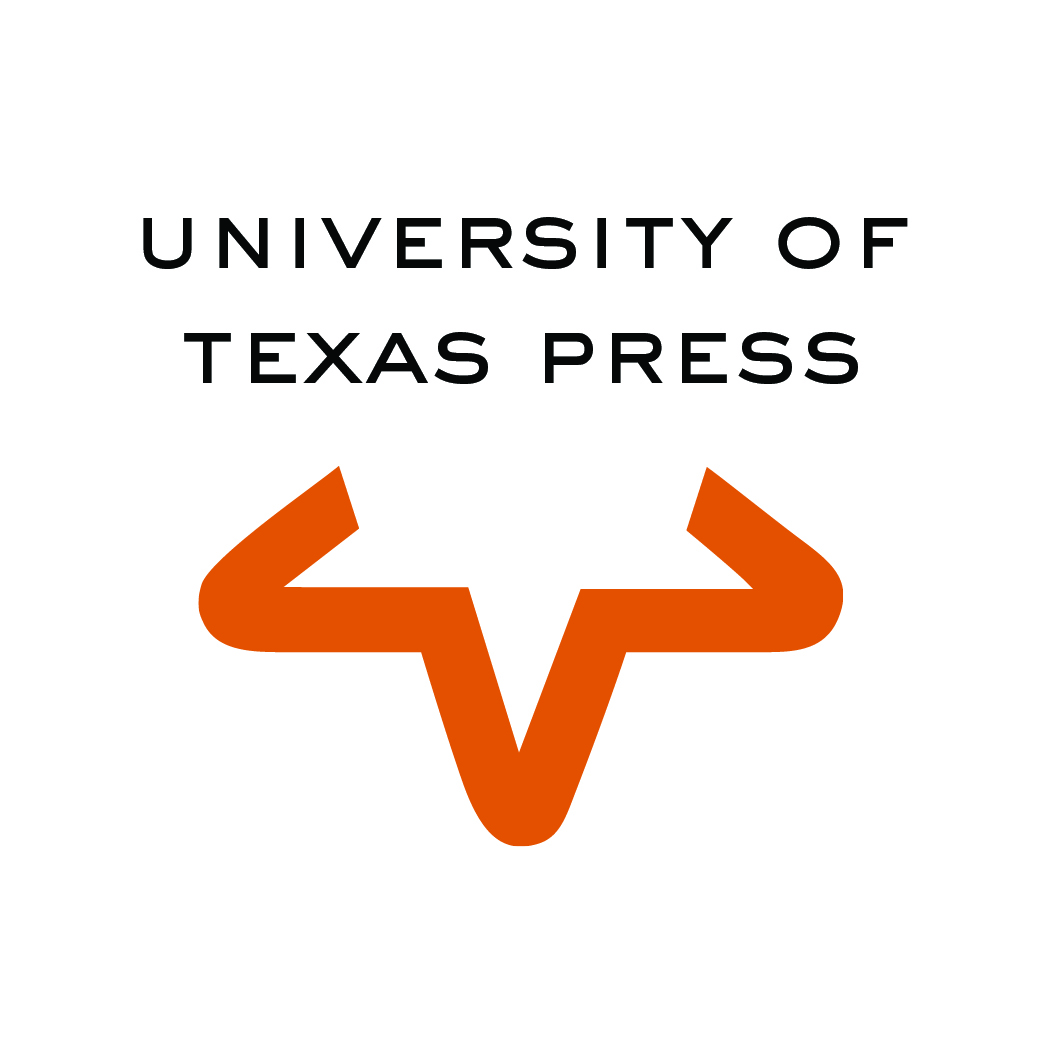 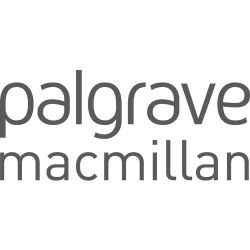 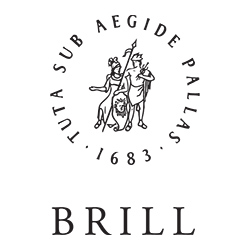 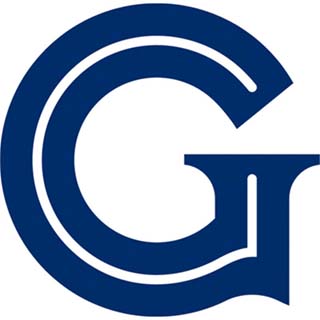 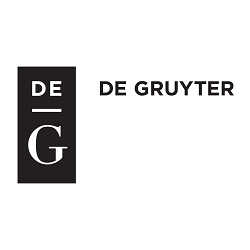 A Conference by MESA. | Powered by OpenWater. | Need assistance? Click 'Need Help?" in the navbar.